The First Peoples’ Cultural Council is hosting Community Engagement Sessions on the upcoming federal Indigenous Language legislation initiative.  These regional sessions are to provide information to First Nations about the upcoming discussions regarding what the Indigenous legislation may address in relation to preserving and revitalizing languages.
Read More 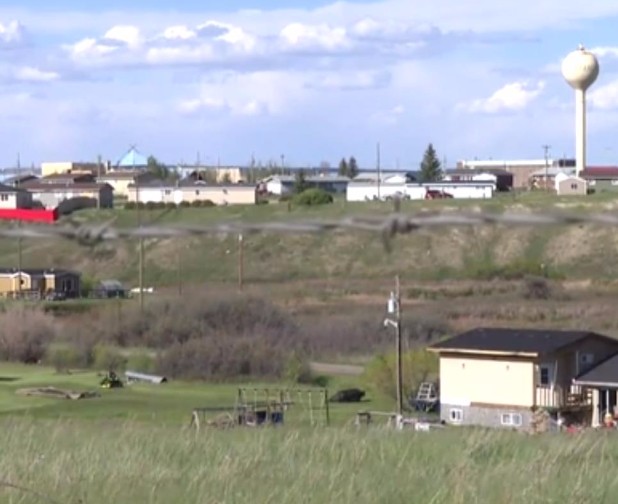 First Nations are turning to legislative tools to try and combat crime on reserve. The Blood Tribe has enacted a trespass bylaw requiring non-members to purchase permits to enter onto reserve in an effort to stop the flow of drugs into their community. Click on image for the article. 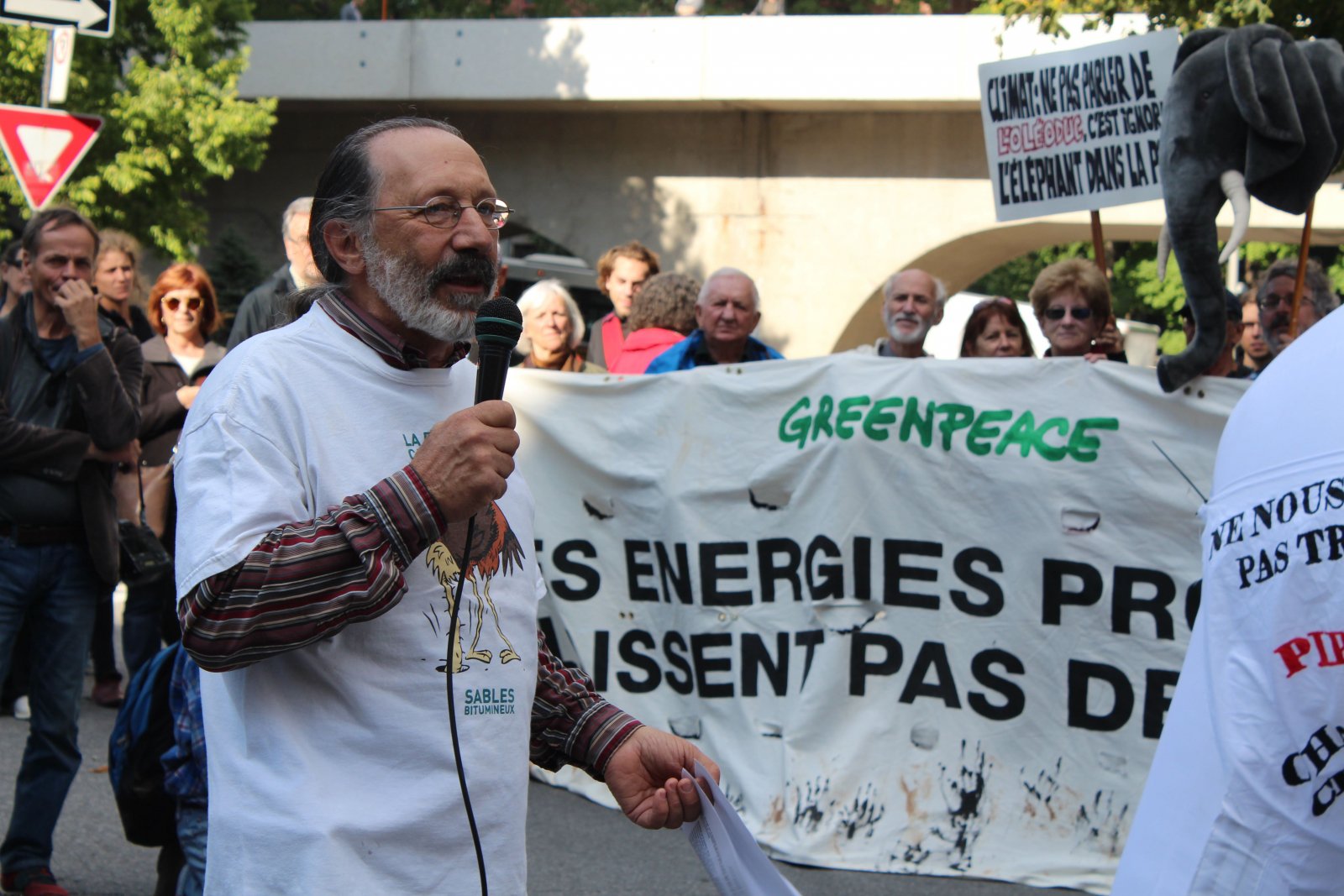 The National Energy Board Panel reviewing the Energy East pipeline has refused to order an inquiry into the previous review Panel’s dealings with Jean Charest. Click on image for the article. 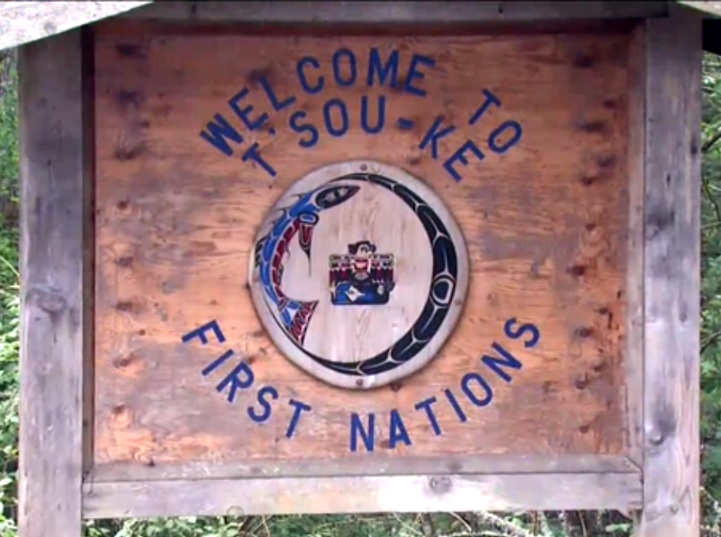 The T’Sou-ke Nation has undertaken a solar power project to provide electricity for their community. Click on image for the article. 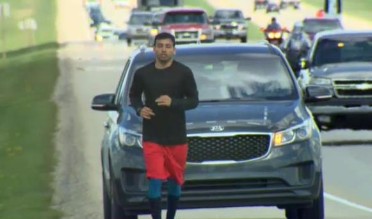 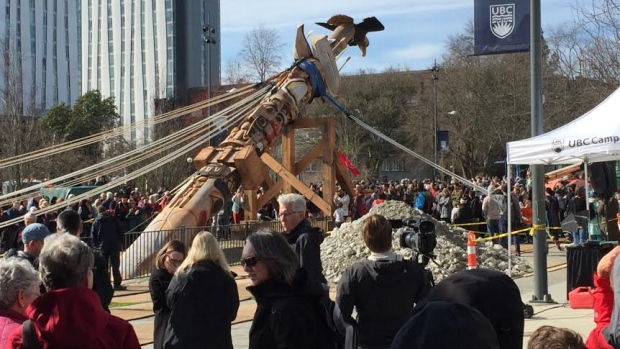 In April, a Reconciliation Pole was raised at the University of British Columbia to recognize the victims and survivors of residential schools. Click on the image to read the article.
Read More

A recent article in the Lakehead Law Journal, Learning Indigenous Law: Reflections on Working with Western Inuit Stories, provides an example of engagement with Indigenous law in response to the TRC Calls to Action, highlighting some challenges and opportunities for taking Indigenous laws seriously as mandated by the TRC.

The Mikisew Cree First Nation and the Firelight Group have collaborated on a report that reviews different approaches to assessing impacts to Section 35 rights.

The Review Panel on National Energy Board Modernization has released its report, which includes far reaching recommendations such as scrapping the NEB and replacing it with a Canadian Energy Transmission Commission and creating an Indigenous Major Projects Office, under the governance of Indigenous peoples. The report also makes several recommendations with respect to how consultation with Indigenous peoples should be conducted.